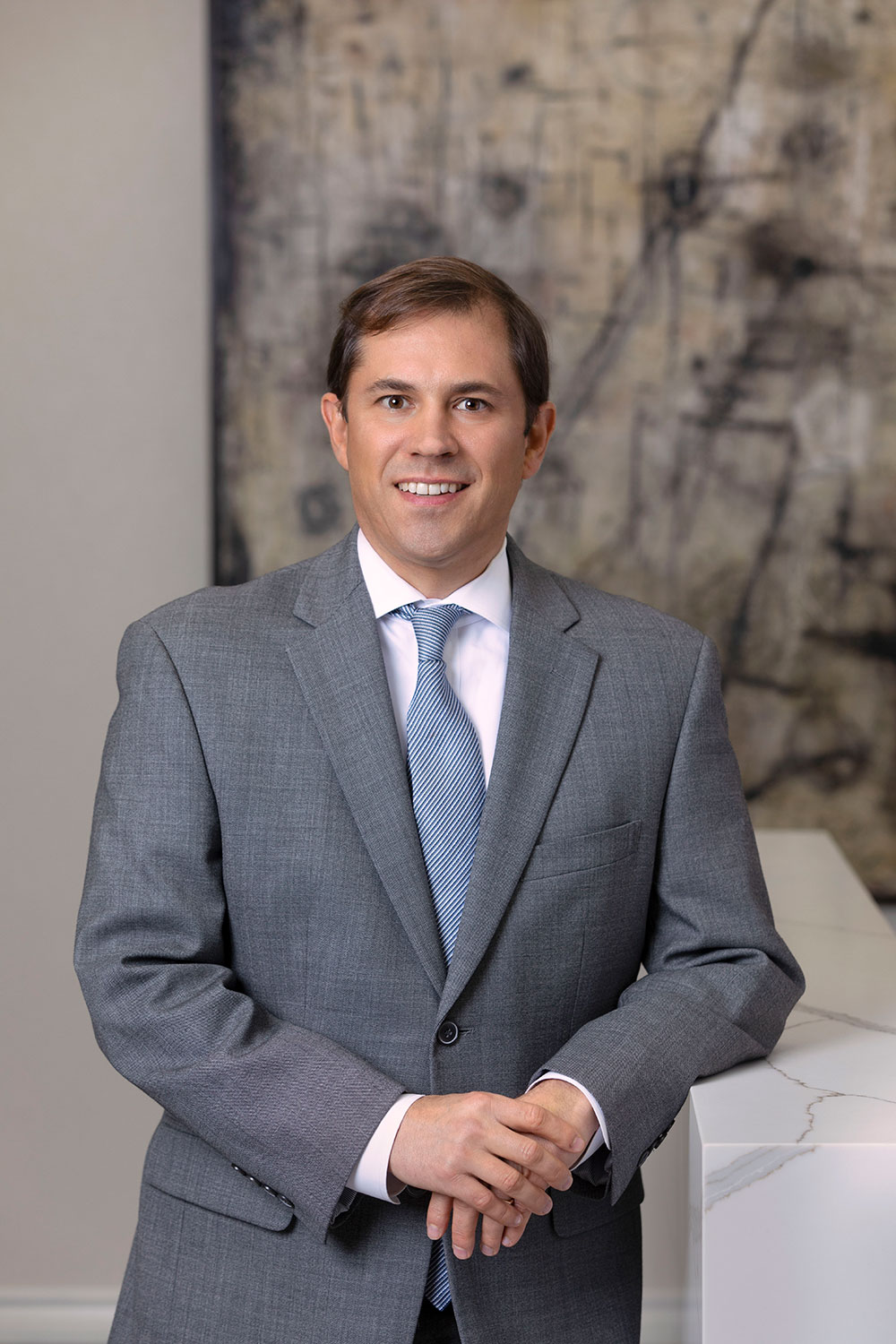 Many of his cases involve allegations of fraud or self-dealing, such as securities fraud, investment fraud, or ERISA breach of fiduciary duty. Others involve highly technical industries, such as vehicle manufacturing or radio-communication systems. He has tried cases in Texas and Pennsylvania, and argued before the Fifth Circuit Court of Appeals. He recently recovered $79 million on behalf of former Wells Fargo financial advisors whose deferred compensation was illegally forfeited in violation of ERISA.

Jack is active in the American Bar Association’s Section of Litigation. He serves as the Co-Chair of the Social Media Committee. He has been awarded the Outstanding Subcommittee Chair award for his efforts on the Energy Litigation Committee. He has been honored for his pro bono efforts, including receiving the Harris County Bench-Bar Pro Bono Award, the Houston Volunteer Lawyers’ Roadrunner Award, and Special Recognition for Exceptional Pro Bono Representation from the Houston Bar Foundation. He is a Fellow of the Texas Bar Foundation. 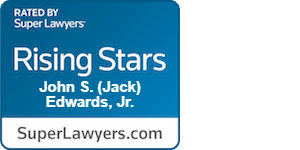