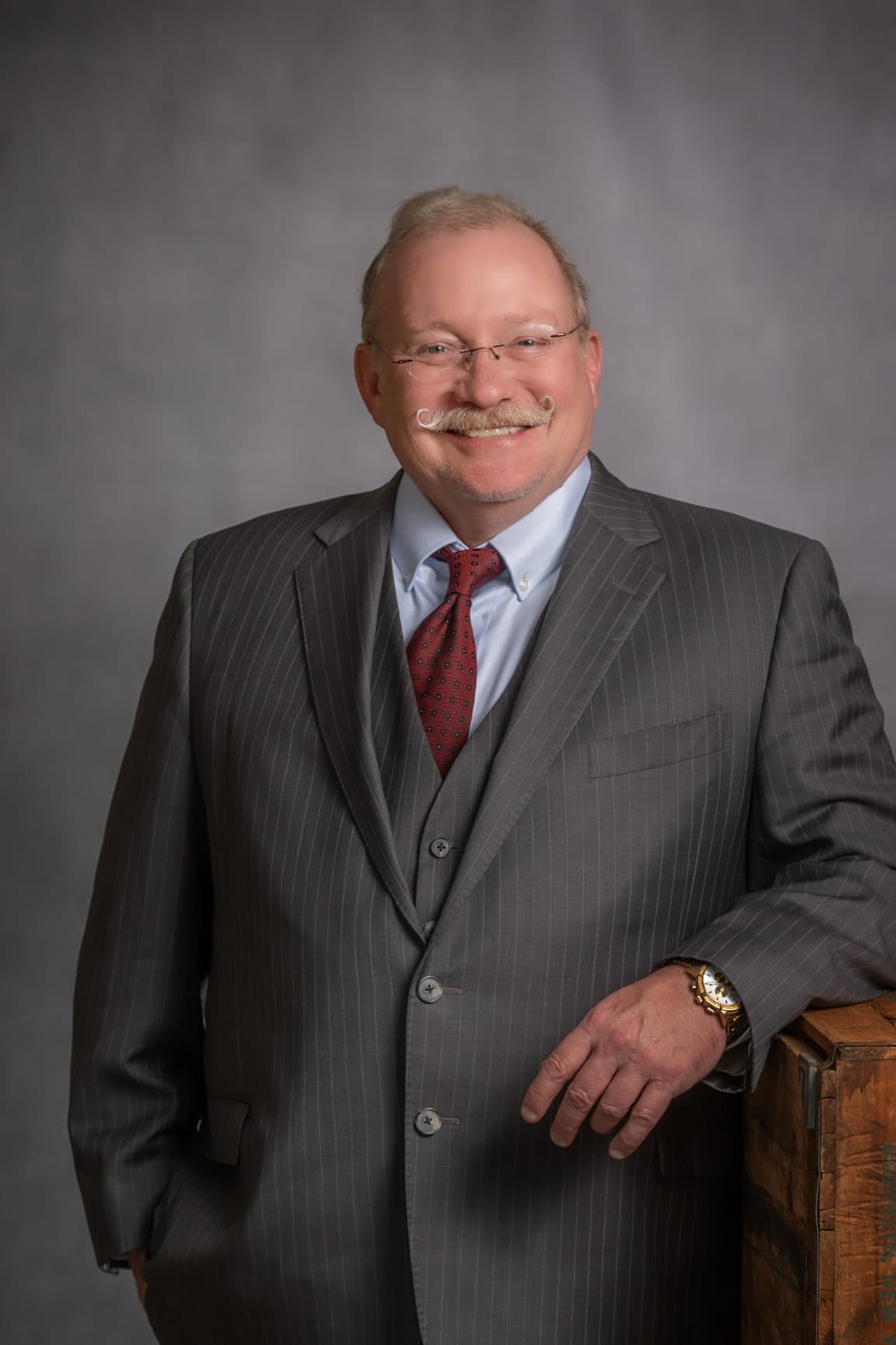 Theodore Davis began his securities law career over 20 years ago as staff counsel at Prudential Financial, analyzing investor complaints, negotiating settlements, and defending the firm in arbitrations around the country. In 2003, Theo switched hats and began representing investors in arbitrations before the NASD and FINRA.

Theo attracted national acclaim after his landmark arbitration award against a clearing firm — an important financial entity that normally limits its business to essential, back-office administration — on behalf of a retired investor in Florida. After a contentious, week-long arbitration, Theo’s client was awarded 100% of her losses, interest on those losses, her attorney’s fees, as well as punitive damages against the clearing firm – three times her actual losses. He then successfully defended the win before a federal judge in Tampa after the clearing firm sued to vacate the award.  Kostoff vs. Fleet Securities, et al. (FINRA-DR 04-04259) . The case was later featured in the clearing firm liability section of David Robbins’ Securities Arbitration Procedure Manual. Theo also successfully advocated for a disabled investor in Connecticut — receiving an award that not only returned all of the investor’s losses, but also a sizable sanction against the brokerage firm for its misconduct. Bram vs. Wunderlich Securities, Capital Securities of America, et al. (FINRA-DR 08-00773).

In addition, Theo is a licensed Solicitor in England and Wales, successfully representing overseas investors in numerous cases before FINRA. He negotiated a high-dollar settlement on behalf of a retired flight attendant from Norway (one of Pan Am’s original 747 stewardesses) who had been defrauded of her life savings by an unscrupulous broker.

Theo has deep ties to Texas — his wife and in-laws are from Dallas, pillars of the community of Grapevine, and he has served as co-counsel to the firm in cases arising from the Dallas Metroplex and Sugar Land.