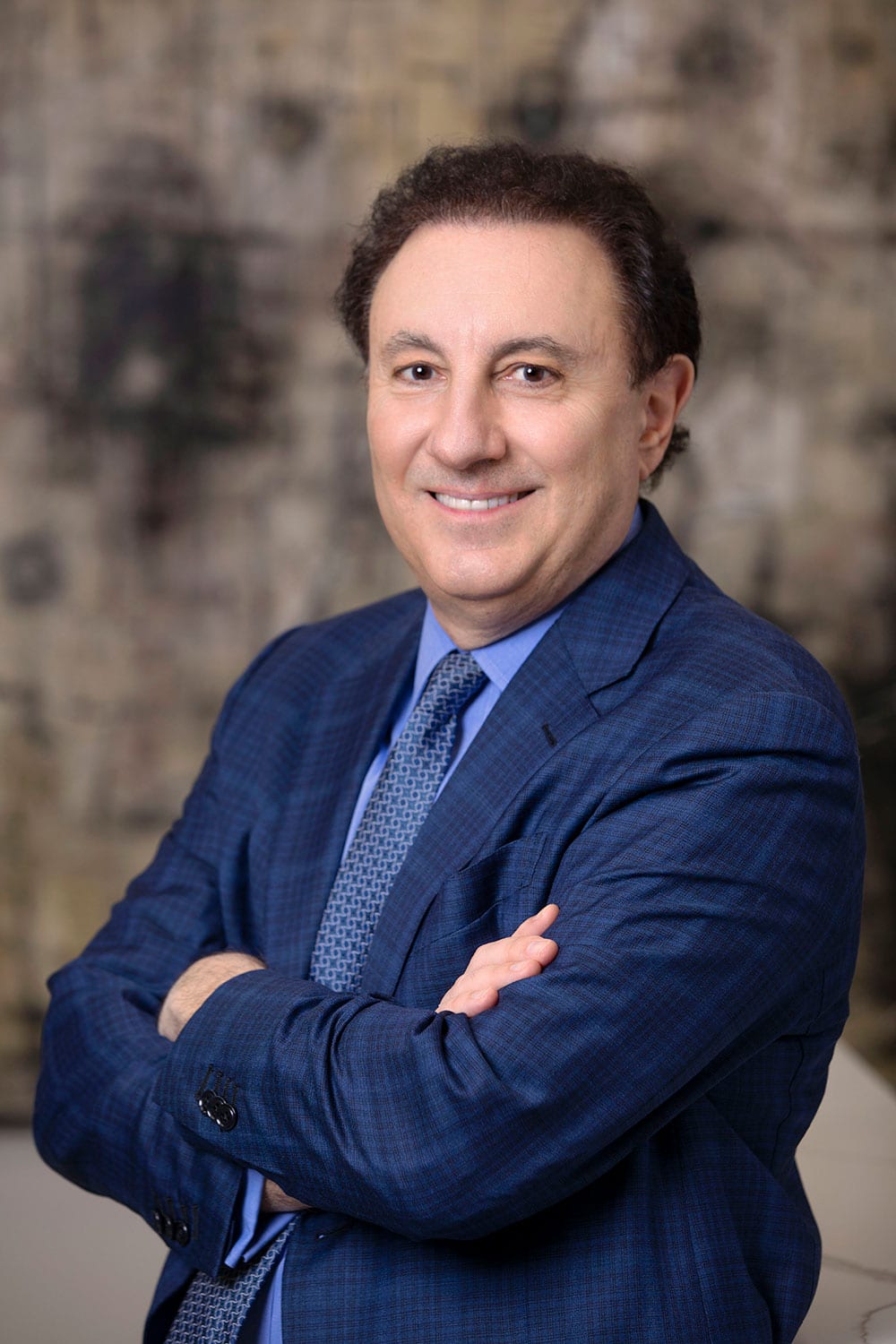 Tom Ajamie is an internationally-recognized trial lawyer who has successfully represented clients in complex commercial litigation and arbitration. The authoritative Chambers USA has described Tom as “relentless, energetic and intelligent” and a “hard-working and successful trial lawyer who never quits.” He has handled a number of high-profile cases, including groundbreaking securities and financial cases, cross-border litigation, business contract disputes and employment issues. Tom has won two of the largest awards ever handed down by an arbitration panel for investors, including a $429.5 million award. He has also won a record $112 million civil RICO jury verdict — the largest in United States history.

Tom has been recognized by numerous legal publications and directories, including Chambers USA, Best Lawyers in America, Euromoney’s Benchmark Litigation, and Super Lawyers. The National Law Journal has named Tom one of its 50 Litigation Trailblazers. He was also honored as one of the nation’s 500 Leading Lawyers by Lawdragon, as well as that publication’s “100 Lawyers You Need to Know in Securities Litigation.” The Martindale-Hubbell law directory, which ranks the legal ability of lawyers, gave Tom an AV rating. He is also a life member of the Multi-Million Dollar Advocates Forum, whose membership is limited to attorneys who have won multi-million dollar verdicts, awards and settlements–fewer than 1% of U.S. attorneys.

Tom is regularly invited to give legal analysis by news media outlets including ABC, CNN, CNBC, NPR and BBC, and his work has been featured in publications such as The Wall Street Journal, The New York Times and The American Lawyer. He is the co-author of the book Financial Serial Killers: Inside the World of Wall Street Money Hustlers, Swindlers, and Con Men. His work in exposing disgraced film producer Harvey Weinstein is featured in the instant New York Times bestseller She Said, by Jodi Kantor and Megan Twohey. His work on behalf of investors in the Bre-X gold scandal is featured in the book Fools’ Gold: the Making of a Global Market Fraud, by Brian Hutchinson.

The Ajamie Scholarship Fund was created by Tom as a way of promoting tolerance and equality among our youth. The Scholarship Fund offers university scholarships to students who display respect and support diversity initiatives in our society, without regard to race, religion, creed, skin color, national or ethnic origin, sex, age, disability or sexual orientation. 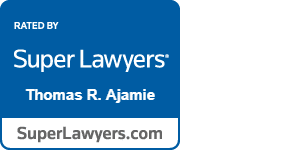