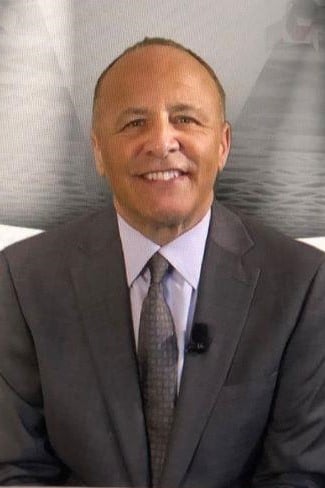 Valentino is a legal analyst on the SiriusXM morning show FEEDBACK, offering unique breakdowns of complex and controversial legal cases affecting the entertainment industry. Valentino has appeared on and quoted in numerous media outlets including Good Morning America, CNBC, The Observer, various Conde Nast publications, and PEOPLE. He is an Instructor and teaches Music Publishing at Berklee College of Music.

Valentino is a Board Member of the Austin, Texas Musicians Treatment Foundation and served for six years as a Board Member of the T.J. Martell Foundation for Cancer Research where he was a top fundraiser; he has also advised the UJA-Federation of New York, where he created the Music Visionary of the Year Award and was on the Advisory Board of New York’s PBS Networks. He was a presenting Committee Member at the Paley Center for Media, a Community Advisory Board Member for WNET/WLIW and the pro-bono General Counsel for Media Rights, an early advocate for short form documentaries that promote social change and inclusion.